FROM UKRAINE WAR: WITH AND WITHOUT LOVE 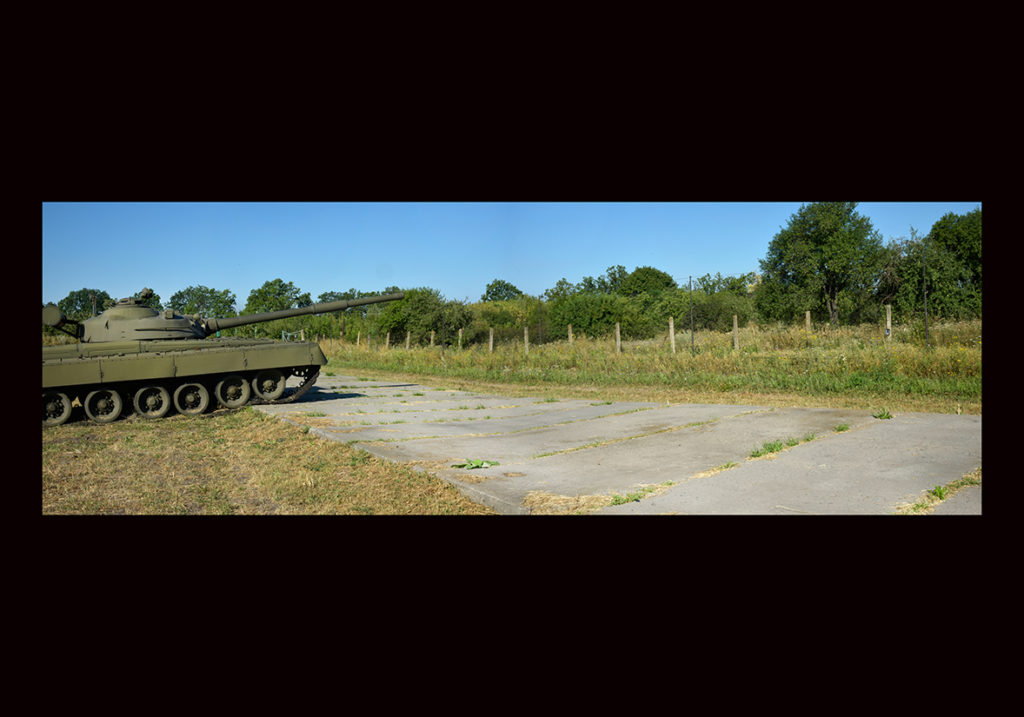 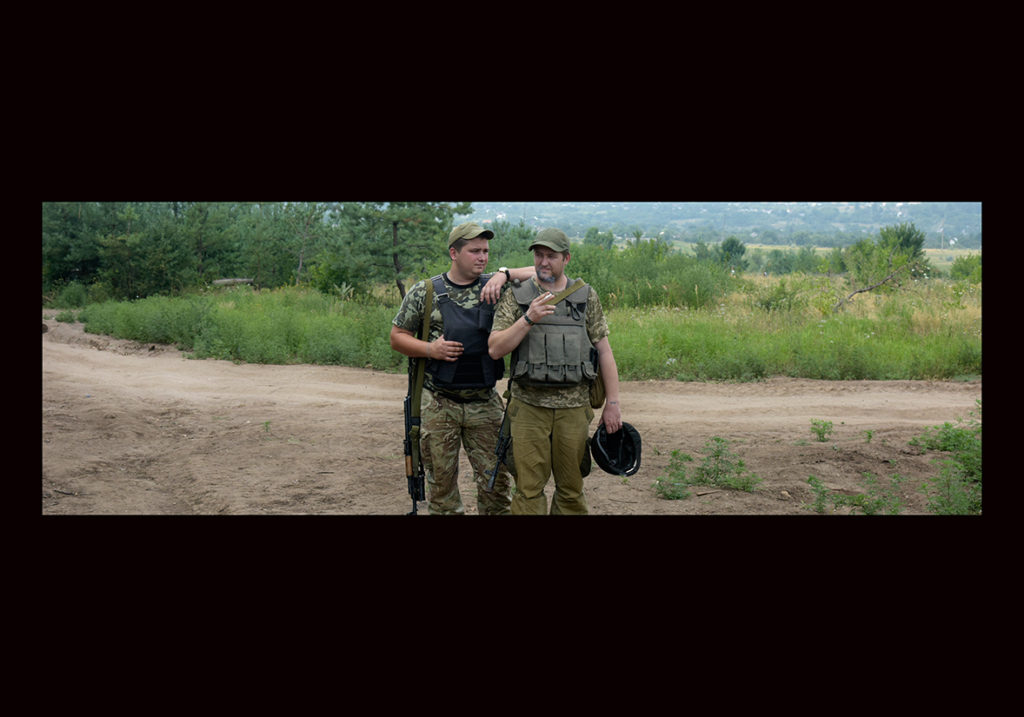 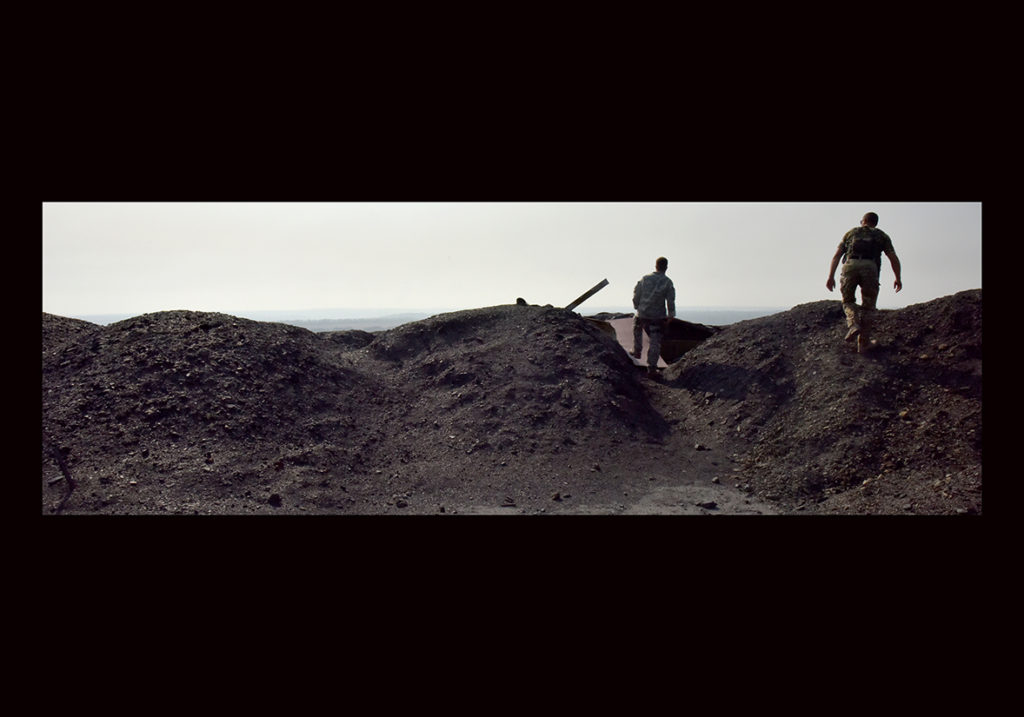 Steppe: a large, flat area of land with grass and very few trees especially in Eastern Europe and Asia.

The scars of human activity defy the dictionary description. For centuries people have dug into the steppe’s belly extracting coal and ore. For centuries the slagheaps have been growing nearby. The war came three years ago with its mine-craters and shell-holes. Hiding from the metal flying around, the people covered the area with trenches and dug-outs. No mercy to each other, no merci to the “flat area with grass”.

But the steppe will survive. Like it did after the hurricane of the WW2 that scorched this land 75 years ago. Will the people survive? They hide from each other’s shots, (while seeking targets for shots of their own); more metal flies. Ten thousand have died in this war by December 2016. Most of them are buried here, in the steppe. Many were put to rest where they had come from: hundreds of villages and towns in Ukraine and Russia. The steppe is silent, the steppe keeps low profile… 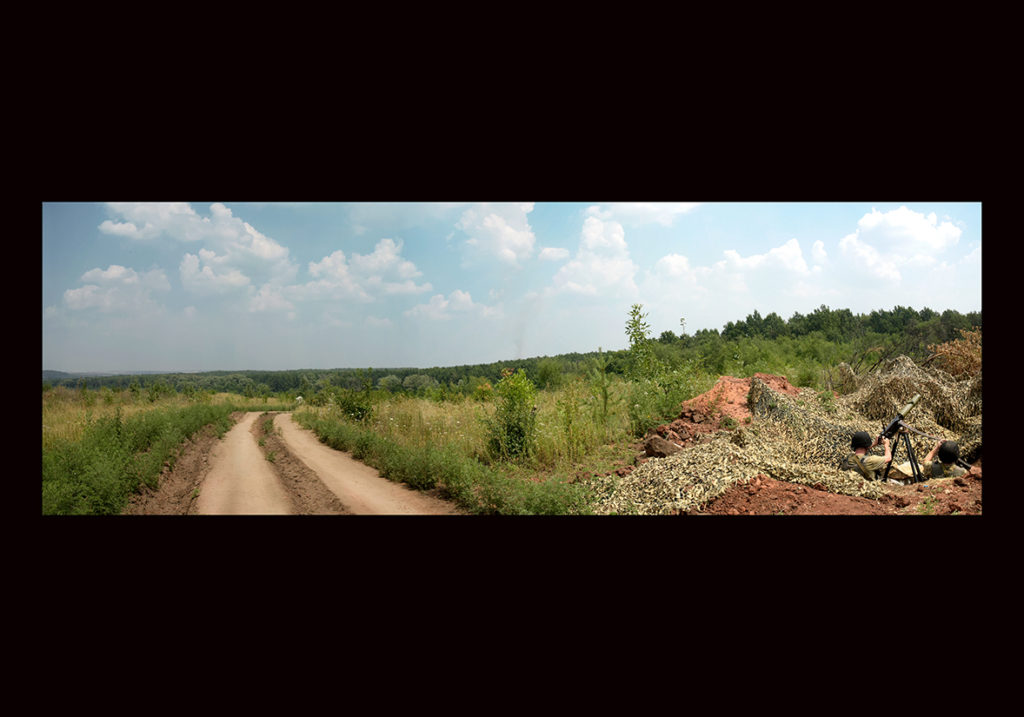 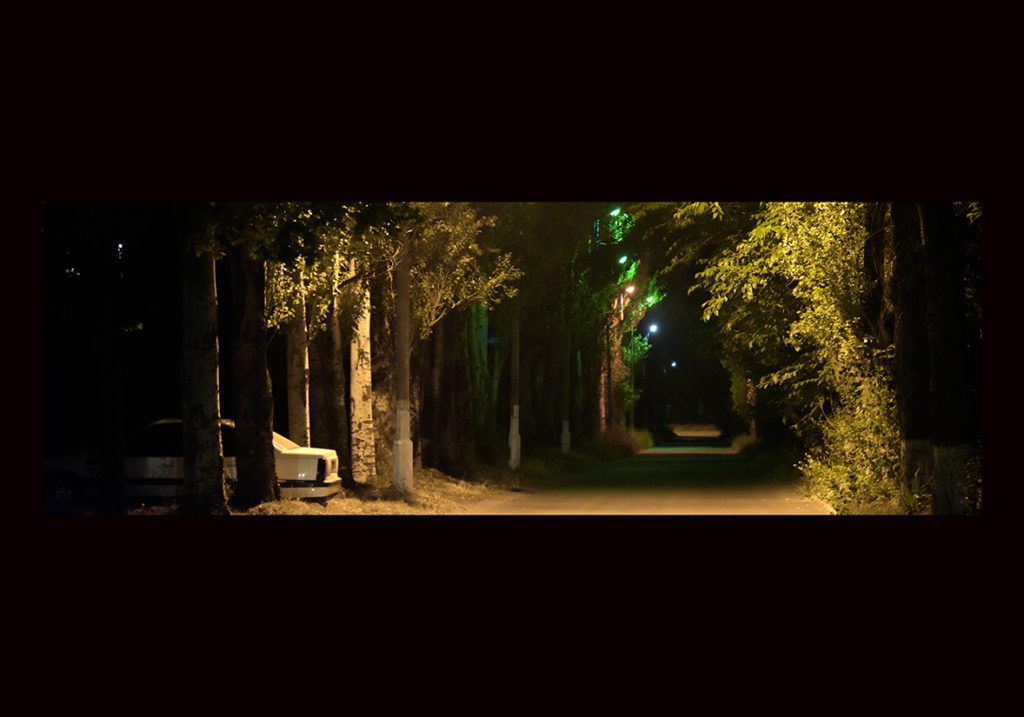 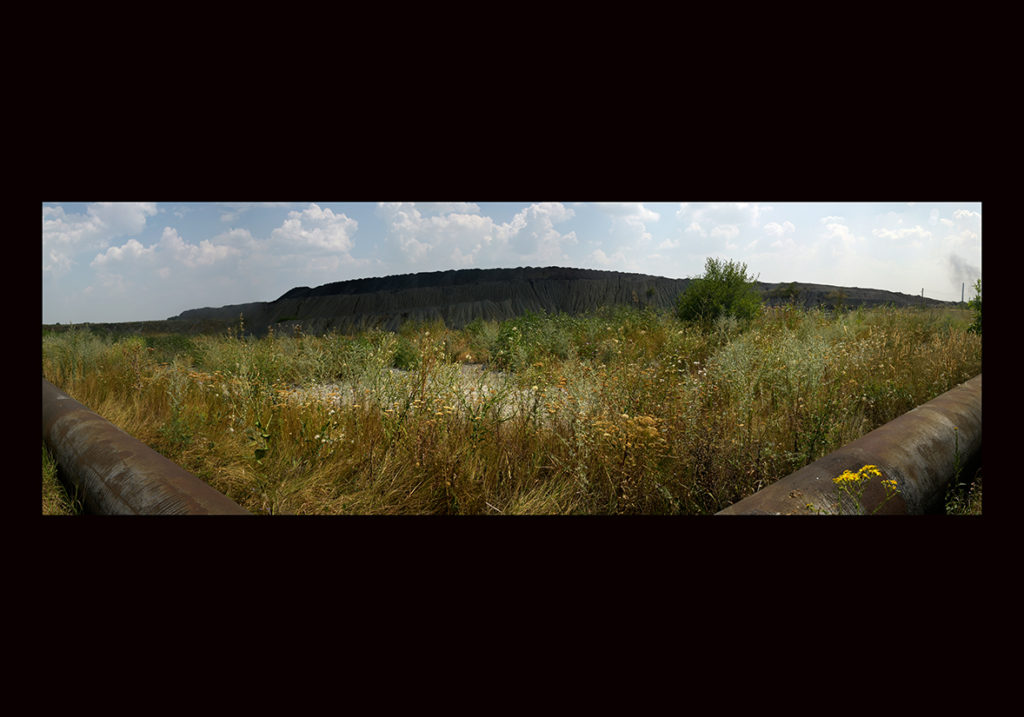 Panoramic photography is a technique of photography, using specialized equipment or software, which captures images with horizontally elongated fields of view.

There is something melancholic, something reflective in the panorama. It leads you, your imagination and wonder. But it does not want you too close, it prefers to stay aloof. The panorama is full of beautiful information. This information appears strangely complete and whilst quietly enigmatic. 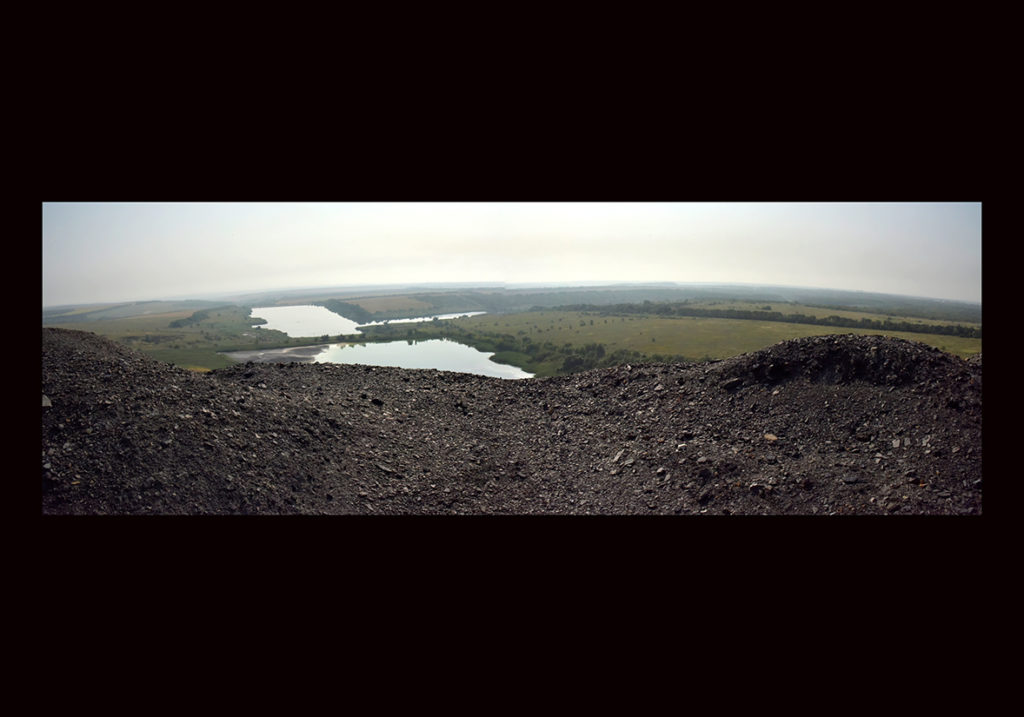 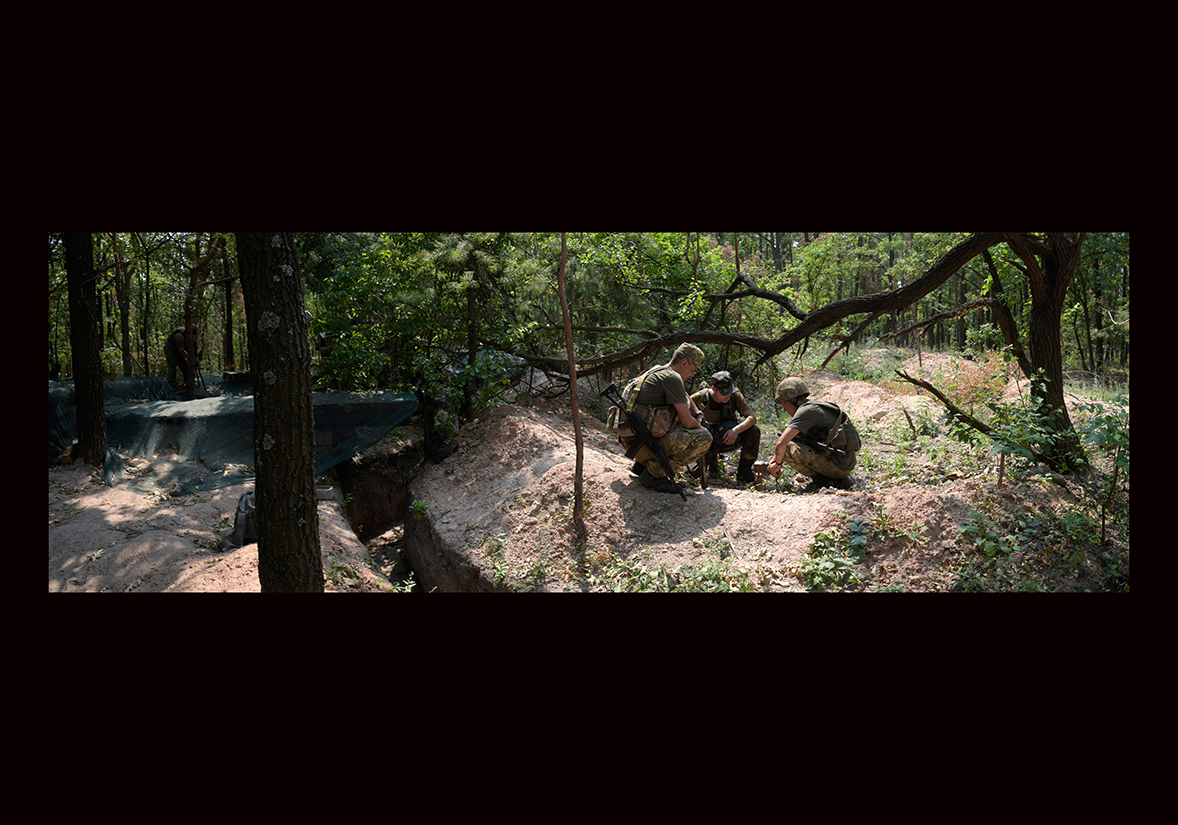 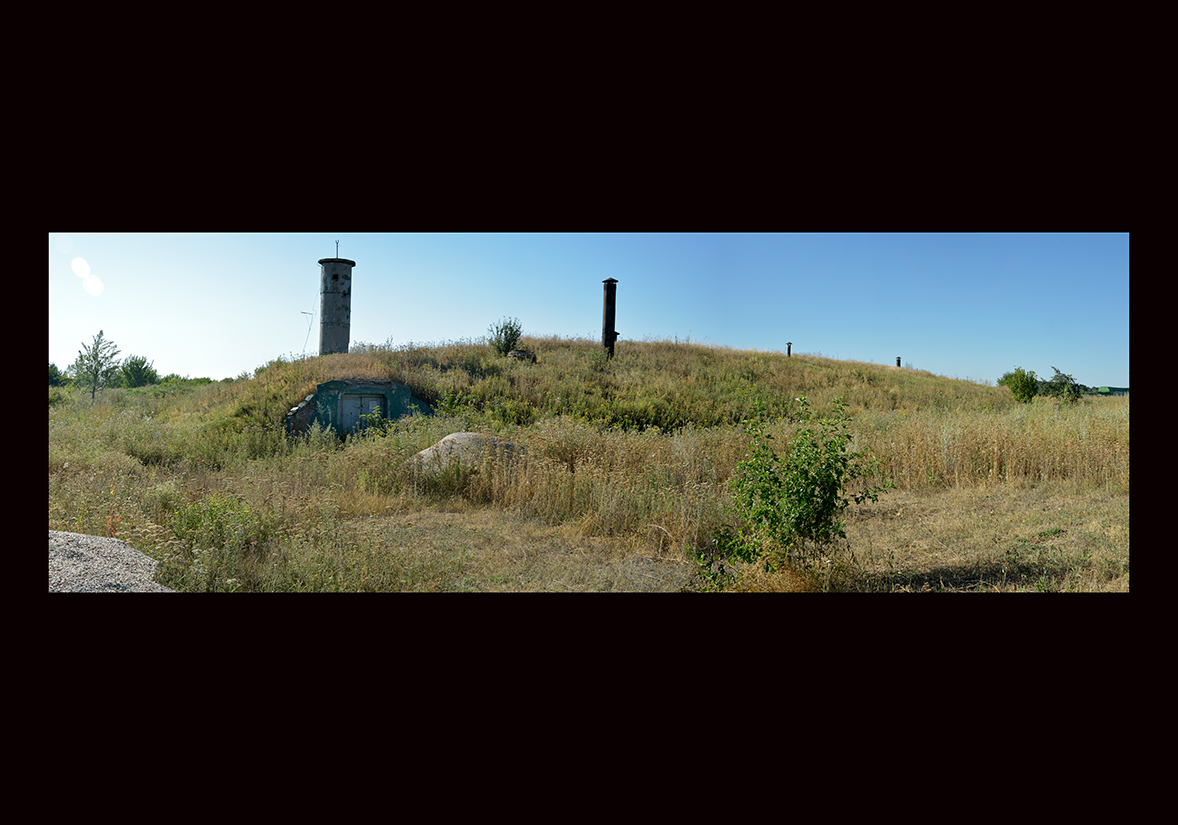